The Haas Effect: How to Get Super Wide Mixes Instantly

Looking to add depth to your music? The Haas effect is a simple, effective technique for making instruments sound wider.

Today you’ll learn how to harness the power of the Haas effect. With it, you’ll take sounds from mono to stereo in a matter of seconds.

So if you want to create awesome, three-dimensional mixes, you’re in the right place!

But if you just want to learn how to use the Haas effect specifically, keep reading.

What Is the Haas Effect?

The Haas effect is a phenomenon where our ears perceive two sounds as being one. If we hear two sounds within 40 milliseconds of one another, our ears interpret them as being the same sound.

Imagine you’re in the front row to see your favorite band. 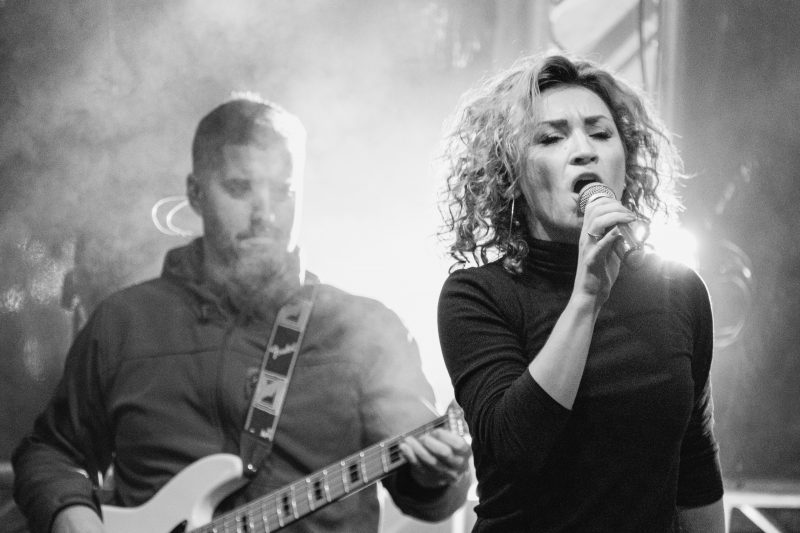 Because you’re so close to the stage, you can hear the singer’s voice just before it goes through the speakers.

But because this delay is really short, we perceive the sounds from her mouth and the speaker as being the same.

Our brains also want to know where the sound is coming from.

To figure that out, our ears look to the first thing they hear. Wherever the sound came from first is seen as the original direction.

This Can Sound Awesome in Music

The Haas Effect is a great way to make an instrument sound wider.

Check it out (Make sure you’re listening with good speakers or headphones):

The 2nd one sounds way bigger.

How to Use the Haas Effect

The Haas effect is very easy to use. All you have to do is create a delayed version of the sound you want to make wider.

Then pan the original and delayed sounds in opposite directions: one hard left and the other hard right.

The timing of the panning is the most important part.

For the Haas effect to work, the delayed sound needs to come less than 40 milliseconds after the original sound.

Usually somewhere between 5 and 35 ms works best. But within that range, there’s no definite answer.

Any time you use the Haas effect, experiment with how long the delay is.

As long as it’s within the 5 to 35 ms range, pick whatever delay sounds best to you.

There are a couple ways of doing this.

You could create a new channel and copy the audio to it. Then delay the second channel by 5–35 ms.

Or you could just add a send to the track and create a delay on the return bus. Make sure the send is post-fader! 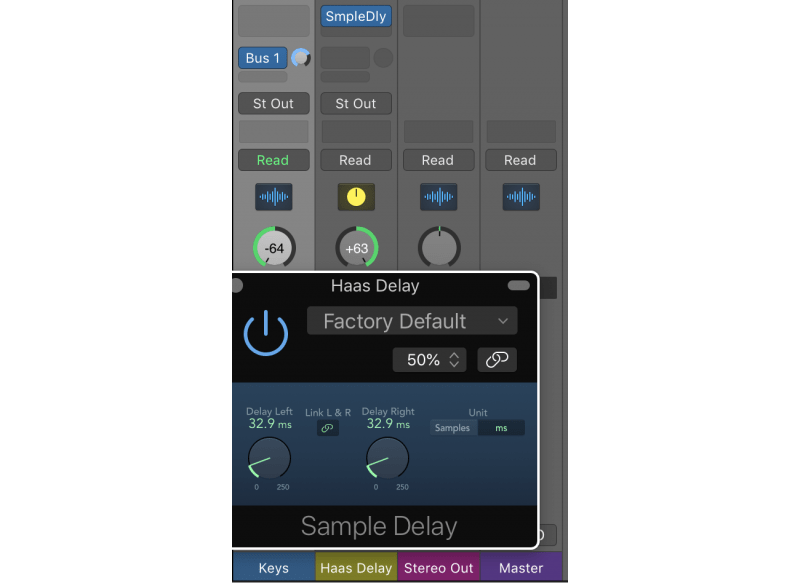 There’s one major downside to the Haas effect.

The Haas effect can create phase issues in your mix.

By creating a really short delay of a signal, you risk phase interference. Some frequencies may get cancelled out or even get louder.

There’s an easy way to check if you have phase issues.

Listen to your mix in mono. 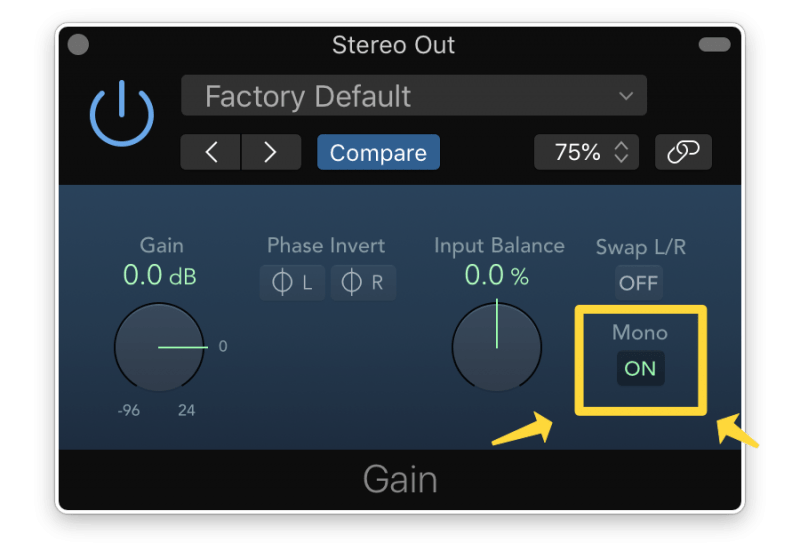 Pay attention to the sound(s) you’ve used the Haas effect on. Compare them to the other instruments in the mix.

Summing the left and right channels together will highlight any phase problems. I highly recommend checking this any time you use the Haas effect.

Let’s say you’ve used the Haas effect to widen out a guitar part. Take note of how loud the guitar sounds when compared to the vocals and the snare.

Switch the mix into mono and see if the guitar is still well balanced.

What Do I Do If I Have Phase Issues?

If the Haas effect is causing problems in your mix, there’s a simple trick that may fix it.

Try EQing the left and right versions of the sound differently.

Boost one part of the frequency spectrum in the left sound and cut it in the right and vice versa.

By giving the sounds different frequency curves, they won’t be quite so identical. Meaning phase should be less of a problem.

You could also use a different technique to add width. More on that later… 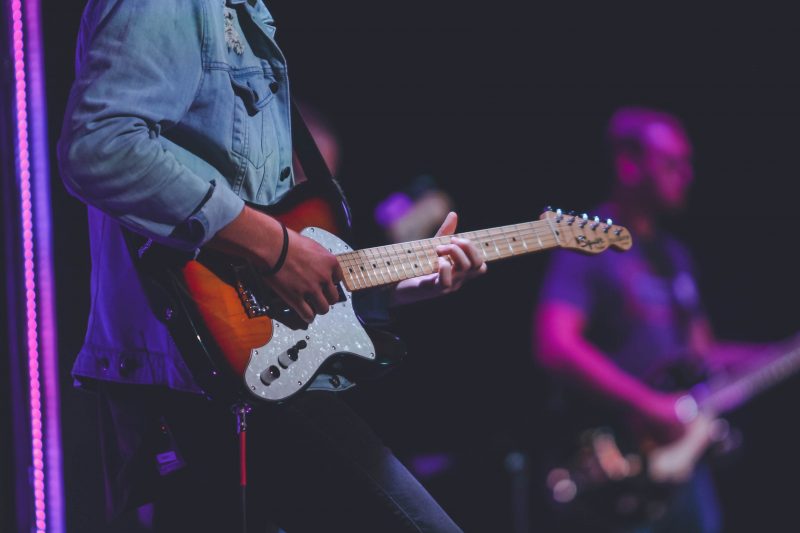 This is one of my personal favorite uses of the Haas effect.

A lot of the time, you want your lead vocal to live in the center of the mix. Pushing your chords to the side is a great way to make your mix more interesting.

Next time you’re working with guitars or pianos and wish they had a bit more intrigue to them, try out the Haas effect. You may find it’s the missing piece of the puzzle! 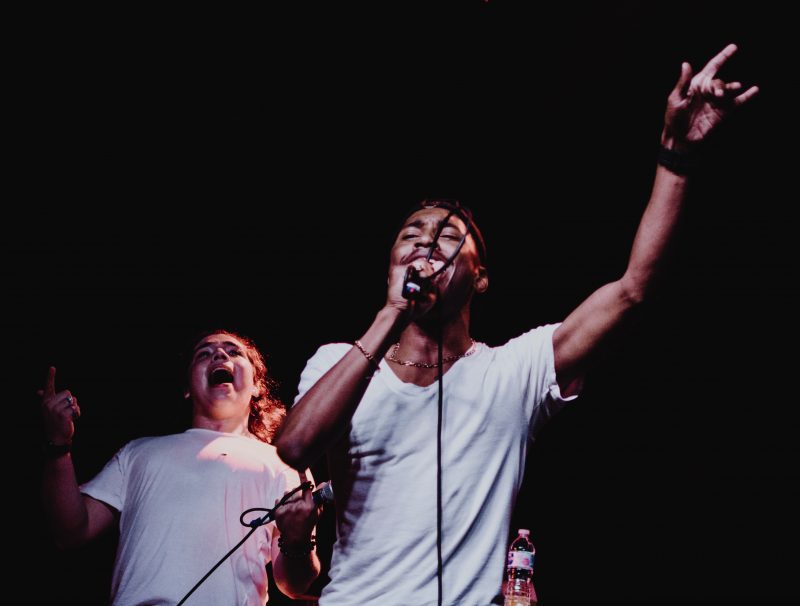 Like I said, usually you want your vocals to sit in the center. But sometimes you want them to be a bit wider.

This can be a really cool effect to use to make a section of your song feel bigger.

You do not want to have phase issues in your vocal, though. So definitely check how it sounds in mono.

Background Textures from the Stars 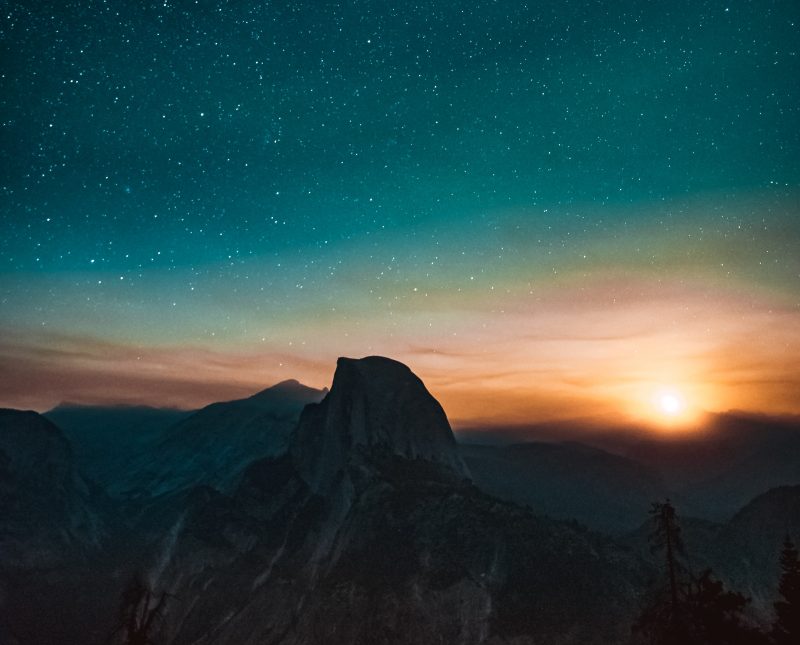 Background instruments are perfect candidates for the Haas effect.

When something is low in the mix, the Haas effect can make it sound more ethereal.

The audience may not consciously notice it. But they’ll be subconsciously drawn to this interesting effect.

And since it’s a background effect, it’s not a big deal if there are phase issues.

Other Ways to Widen Your Mix

Like I said, the Haas effect can create phase issues in your mix. Luckily there are other ways of adding width.

An obvious option is to duplicate the sound and hardpan it left and right. If you don’t delay anything, you won’t have any problems.

But you don’t want to do this for a ton of different sounds. If everything is wide, nothing is wide.

So be selective about what you do and don’t pan.

Another great trick is to use two sounds that are similar but not exactly the same.

Want your rhythm guitar to sound wide? Track two versions of it with slightly different tones.

They’ll be different enough to avoid phase problems but similar enough to sound like one instrument!

This trick can work for all kinds of sounds. So try it out with anything you like.

The Haas effect is an incredible tool for widening parts of your mix. By following these simple steps you can make the most of it.

How to use the Haas effect: