Have you ever heard of…

Get Up and Jump

These were the first releases of Red Hot Chilli Peppers, Katy Perry, and The Cure. And almost no one remembers them.

Red Hot Chilli Peppers found commercial success with Under the Bridge, which was on their FIFTH album.

But the first ever Red Hot Chili Peppers album was called Get Up and Jump. And it doesn’t even show on their Wikipedia page. 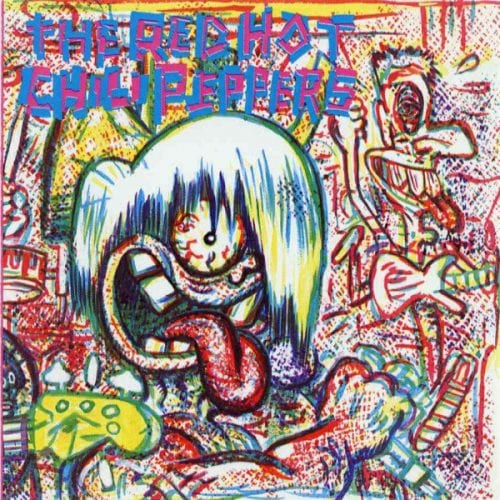 Katy Perry’s first self-titled album was released under the name of Katy Hudson and only sold 200 copies. 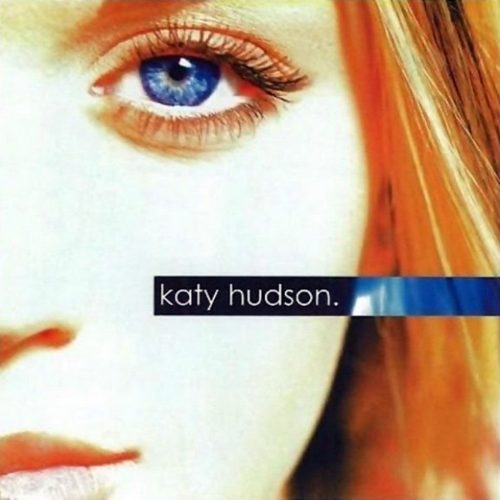 ‘Killing an Arab’, besides being an awful name (based on a book called The Stranger by Albert Camus), was the first ever single released by The Cure. It didn’t do too well. 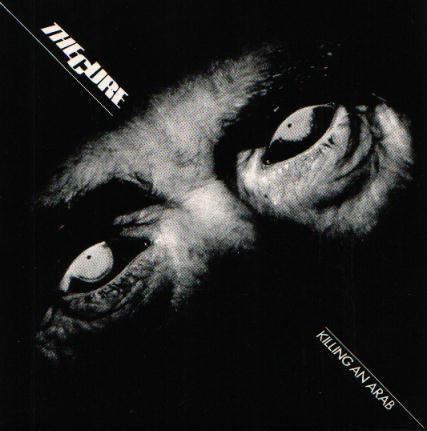 I can keep going…

Lady Gaga’s first release was a song for an audiobook. 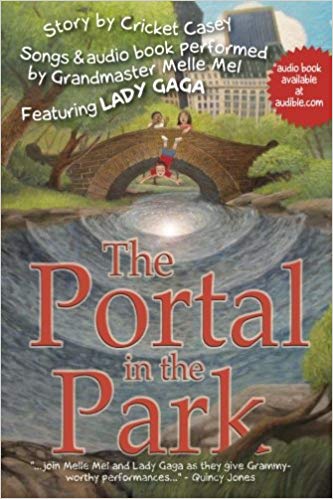 And David Bowie performed for years under various monikers, releasing numerous failed singles, until he settled on the name David Bowie and released Space Oddity. 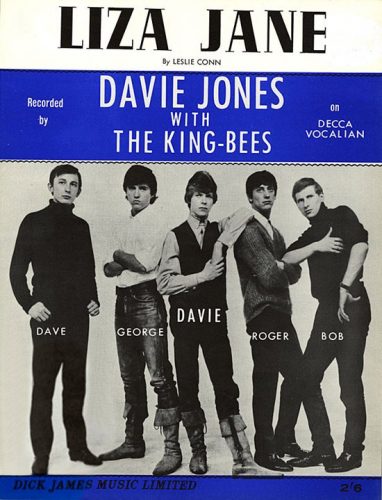 But that’s fine, because eventually it will be forgotten. Only your true fans will ever find it, and they’re gonna love it anyway.

This isn’t just true for music.

Jim Carey was booed off staged at his first standup gig.

Stephen King’s first novel (Carrie) was rejected 30 times before it was published.

Your first release could still blow up

Even if your first release isn’t your best, it could still open doors for you. Some artists find a lot of success from their first release.

One of my students (Bowski Island) decided to release a new single every month and got signed soon after.

Nirvana recorded a cover of “Love Buzz” and released it as a single years before their first album. This gained them a lot of their early traction and set them up for a rise to fame with Smells Like Teen Spirit.

We can go even further back to Nina Simona and her first single “I Loves You, Porgy”, which was a top 20 hit in 1958. This cover was originally recorded by Nina as a favor for a friend – it was an accidental hit. Imagine if she hadn’t released it because it wasn’t “perfect”?

So, let’s say you take this all in and make the decision to release something as soon as possible – ideally before the end of 2021.

I think these are bad ideas.

You should start with a SINGLE.

Reason #1 – Get your music out there as quickly as possible

But here’s the thing:

You will learn a TON from releasing your first track.

I think it’s best to get something out there ASAP. It’s a necessary step that you need to go through, so the sooner you can do it, the better.

Releasing a single is a lot less work than releasing an EP or album. You’ll be able to do it much faster, so it makes sense to start here first.

This means you’ll get the satisfaction of releasing something much sooner. And you’ll have something to share with people.

It will also allow you to claim your artist name on all of the streaming platforms.

Releasing an album or even an EP can be risky.

There’s the risk that something will come up and you won’t be able to finish.

There’s a risk that you’ll lose motivation and give up partway through, without ever releasing anything.

There’s a risk that nobody will like the style of music.

On the other hand, releasing a single is low risk. It’s a smaller time commitment, so you have less to lose.

You can get feedback from people who like your music. This will help you decide on the direction of your next track.

And you can get feedback from other musicians or engineers on the quality of the music.

Instead of committing to an EP or album, and not getting any feedback until the whole thing is done…

It’s better to release a single and get feedback before you publish anything else.

Now I want to help…

So, the easiest way to release something before the end of 2021 is by focusing on one track and releasing it as a single. And hopefully you can see the importance of getting your first single out there ASAP.

I’ve shown you the path forward, and now I want to help you do it.

Something where I will work alongside a handful of people who want to commit to releasing their first single before the end of this year.

All you have to do is: