Learning about additive synthesizers is a must for anyone looking to get into synths. As the first types of synths ever made, they’re the pioneers of electronic music.

And they aren’t just ancient history! Additive is used all the time in modern music production.

So keep reading if you want to take your songs to the next level with incredible synth sounds. I’ll show you how these synths work and give you a few tips about how you can use them creatively.

But if you just want to learn about mixing with additive synths specifically, keep reading.

Synth Basic (Everything You Need to Know)

This article is part of our “Synthesizer 101” series.

If anything in this article confuses you, I probably talk about it in the video above, or the article below. Check it out!

The first additive synths were made in the early 1900s, making them the earliest synths to hit the scene. When synths were all analog, additive was most famous for powering electric organs.

Additive was the secret recipe behind famous keyboards like the Hammond Organ.

Additive synthesis is all about combining different sounds to make a new one.

Think of it as a painting. To make a detailed portrait, the painter works in stages. 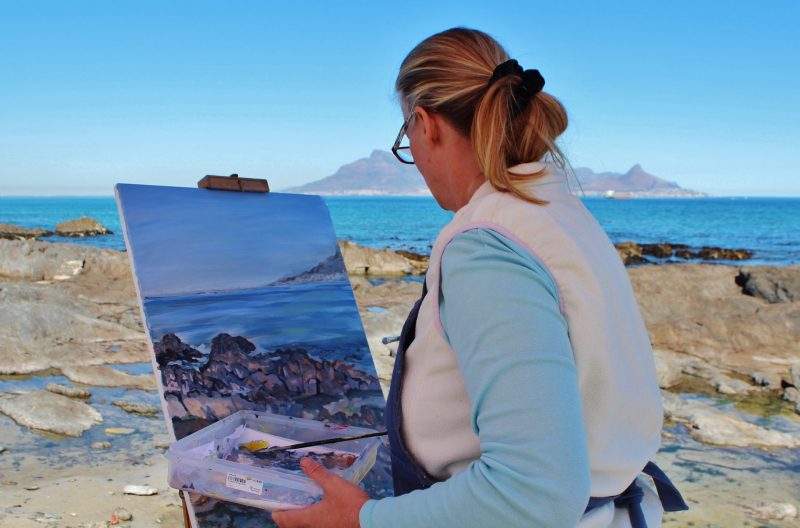 First, she’ll throw down some basic colors to create the background. In the second coat, she’ll add in the general outline of the person she’s painting.

Then she starts getting more precise. She’ll meticulously add in layer after layer of brushstrokes.

On their own, these layers all look pretty simple. But when you stand back and look at the full picture, you see a super realistic image of a person.

The only difference is instead of adding new coats of paint, you’re adding more frequencies.

Additive synths usually have multiple sine wave oscillators. Sine waves are the simplest type of sound out there.

Most sounds are made up of a bunch of different frequencies.

When you pluck a guitar string, you’re not just hearing one note. There are tons of higher, quieter frequencies layered on top of it.

These higher frequencies, called harmonics, shape the tone of the sound. It’s these harmonics that decide whether an instrument sounds warm or cold, round or sharp, and so on.

But a sine wave is just one single frequency.

They might use the simplest sound possible. But by layering sine waves on top of each other you can make some really wild sounds with additive synths.

By combining sine waves at different frequencies, you can make all kinds of new sounds.

But enough theory. Let’s see for ourselves how additive actually works. Here’s Logic Pro’s Alchemy synth with just one oscillator on.

The oscillator is making a sine wave, which sounds like this:

If I add two more sine waves, I can make a totally new sound.

I’ll set one of the new sine waves to be an octave higher than the first. The other will be two octaves higher.

By turning down the volume on these new sine waves, I can blend them in so they sound like harmonics on top of the lower one.

Now our synth sounds way sharper than the lone sine wave we heard before.

Additive synths allow you lots of control over the sound you’re creating.

You’re literally handpicking which frequencies to include, so it’s easy to hone in on a sound you like.

Want a more advanced look into what you can do with additive synthesis? I recommend checking out this video from Benn Jordan:

You can do some ridiculously advanced stuff with additive synths.

Getting Creative with Additive Synthesis

A lot of sample-based synths let you use additive synthesis to totally change how the sample sounds.

For example, I can load a sample into Logic’s Alchemy synth and tell it to reconstruct the sample using additive synthesis.

This means Alchemy will automatically recreate the sample using sine waves. This is called “resynthesis.” The result is a more digitized version of the original sample.

Even though it was the first type of synth, additive is far from a thing of the past. There are plenty of new, exciting additive synths being made today.

Anytime you need a refresher on how to use these powerful instruments, come back here to see how they work.