When most people want dynamic control in the mix, they reach for a compressor. Not me.

In my experience, using limiters on individual tracks can yield even better and faster results than compression.

But if you want to learn about using limiters on individual tracks specifically, keep reading.

What’s the difference between a compressor and a limiter?

Give a limiter the attack, release, and ratio controls and poof! You’ve got a compressor.

Bestow upon a compressor a light speed attack and super high ratio and bam! You’ve got a limiter.

Sure there are some tonal factors that come into play, but the primary objective for both tools is the same: turn down the signal that passes the threshold. 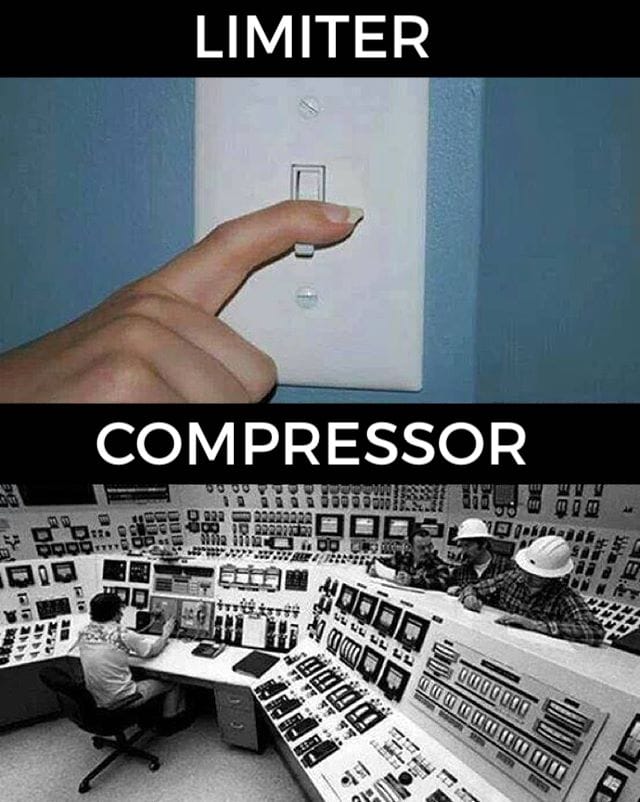 Imagine throwing a bowling ball onto a trampoline. The fabric stretches to catch the ball and then returns to its natural state.

Now imagine throwing that same bowling ball onto the sidewalk. No give. Just a hard stop.

That’s the difference between compression and limiting.

With compression, there’s a little bit of flexibility. With limiting, there’s strict control.

How do you use a limiter in a mix?

You can use a limiter in any situation where you don’t want the signal to go above a certain level.

Simply lower the threshold until you get a few decibels of gain reduction on just the loudest parts of the performance.

Or if your limiter doesn’t have a threshold parameter, first increase the gain until you get a few decibels of gain reduction during the loudest parts, then decrease the output level to compensate for the volume boost. 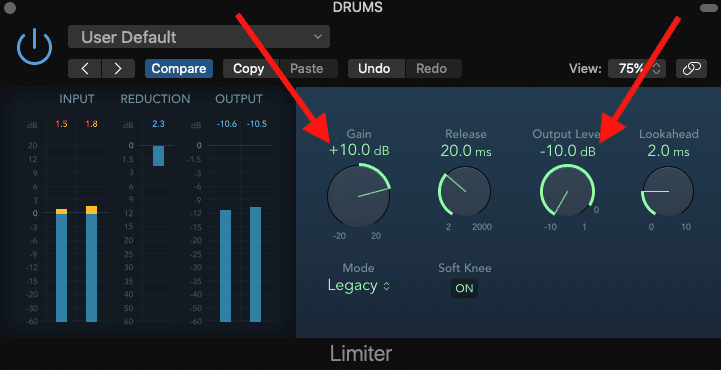 Should you use limiters on individual tracks?

You can use a limiter on any track where you want to tightly control the peaks of the signal, including individual tracks and group busses.

In other words, there’s no limit to where you can use them. HA! #nailedit. 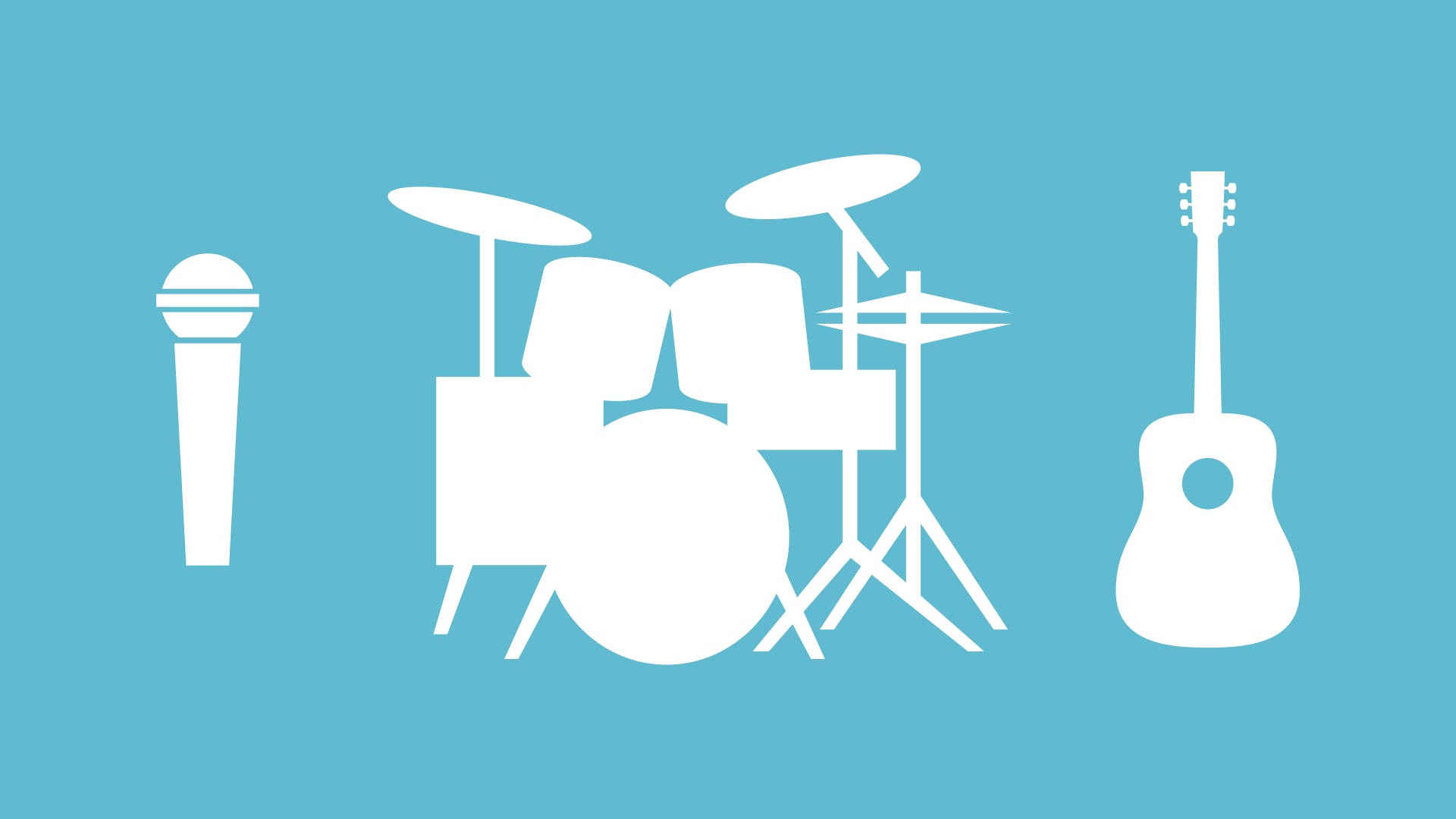 Where can you use limiters?

Limiters can be especially useful for controlling the dynamics of drums, vocals, and acoustic guitars.

Those few snare hits jumping out of the mix? Limiter on the drum bus.

The singer who belts abruptly every now and then? Limiter at the end of the vocal chain.

How about those pesky acoustic guitar strums that are spiking in volume? You get the idea.

Should I put a limiter on every track?

It probably isn’t necessary, but you can put a limiter on as many tracks as you like.

Instruments like synths and distorted guitars may already have a very small dynamic range so in my experience, there’s really no point in limiting them.

However, if it brings you peace of mind knowing that no instrument will ever go beyond a specific volume level, go ahead and limit every track.

At the end of the day, nobody will shut off your music because they could tell you used a limiter instead of a compressor.