Am I a Solo Artist or a Band Member? (How to Decide)

Once you’ve been bitten by the songwriting bug, you’re soon going to want to venture out there into the world of performance.

But you need to ask yourself one question before you take those first tentative steps:

Do I want to go solo?

There are pros and cons along each of these roads, so we’re going to work through them here to help you make the right decision.

But if you just want to learn all about being an artist or a band specifically, keep reading. 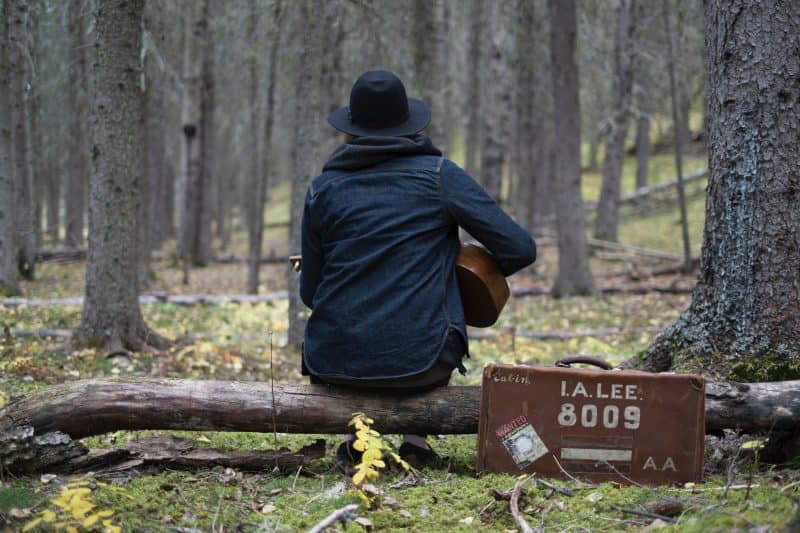 If you start out writing songs in your bedroom or whatever, you’ll have become accustomed to working in private. You sit there in a world of your own making, gestating for weeks on end, until you’re ready to emerge as a fully-fledged musical butterfly.

Unfortunately, those weeks will turn into months if you get stuck, as you won’t have anyone else to run ideas by. This also becomes a problem if a song you’ve written isn’t quite up to standard for whatever reason – the first time anyone will hear it will be when you’ve already put all your time and effort into it, so it’ll come as an almighty blow.

In a lot of cases – Coldplay, Oasis and Nirvana, to name but a few – a band will have one designated songwriter, and leave it to the other musicians to bring the song to life and bring to it their own signature sound. That’s all well and good, but it’s much more likely to breed resentment later on than a purely collaborative approach.

If you bring your seedling of an idea to band practice, then your bandmates will be much more enthusiastic about it. They’ll become much more attached to it if you allow them to water it, trim its leaves, and otherwise nurture it into maturity. 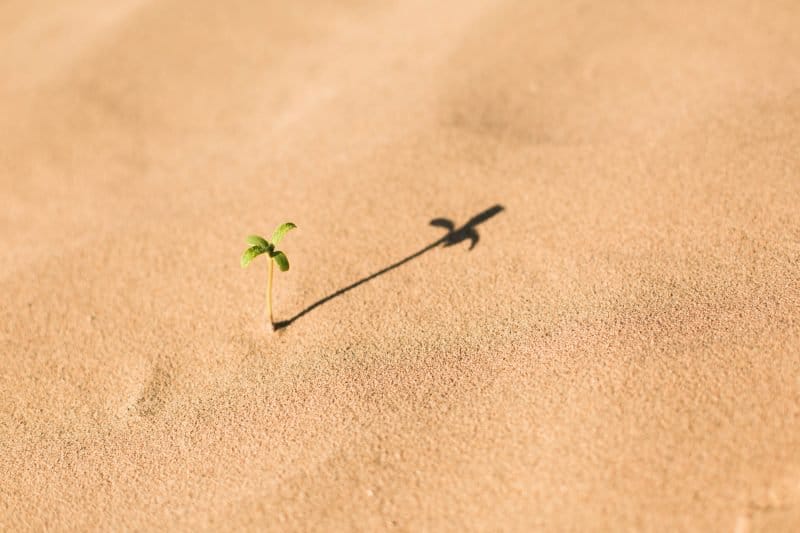 As certain as you may think you are about the song’s direction, you can never underestimate the value of a second or third opinion – you could be repeating yourself and not even realize it.

Having said that, the phrase ‘too many cooks spoil the song’ comes into play just as often. If you deviate too far from your trusted recipe in order to accommodate each of your band member’s personal tastes, you risk cooking up something that’s disgustingly unpalatable.

Solo Artists Get the Full Attention of Their Audience 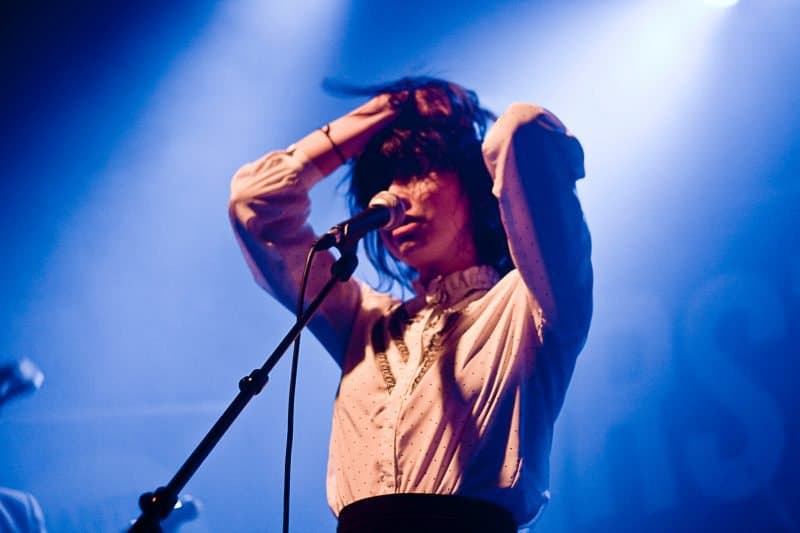 This can be both a blessing and a curse, and here’s why:

You have both nobody to thank and nobody to blame for your output, however successful or unsuccessful it later proves to be.

If you play a storming set, then all that rapturous applause is for you and you alone. It can be extremely gratifying knowing that all that hard work you put in is paying off at last.

If your set falls a bit flat, however, you’ll have no one to turn to, and you’ll have to take on the full burden of responsibility. This has been enough to make musicians quit in the past, so be prepared. 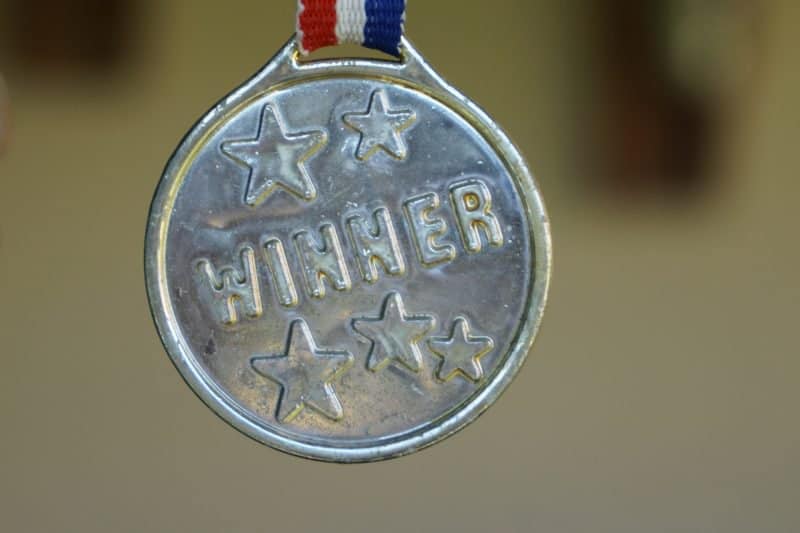 When you write a song together that’s a hit with audiences, you can share in the glory. When you accidentally let out a stinker, you can rally round each other and together figure out where you went wrong.

Sharing the spotlight does, unfortunately, increase the risk of envy, even jealousy, between band members.

Stereotypically, the singer will get more attention than the bass player (unless the singer IS he bass player), which is unfair within a democracy. Standing onstage before a crowd of people cheering you can do wonders for the ego – but also whets the appetite, so if one of your members is hungrier for glory than the others, they may start acting up, and may need putting back in their place.

Solo Artists are Beasts of Burden

To put it plainly, if you’ve got no one other than yourself to write your songs and play your shows, you’re going to have your work cut out for you. 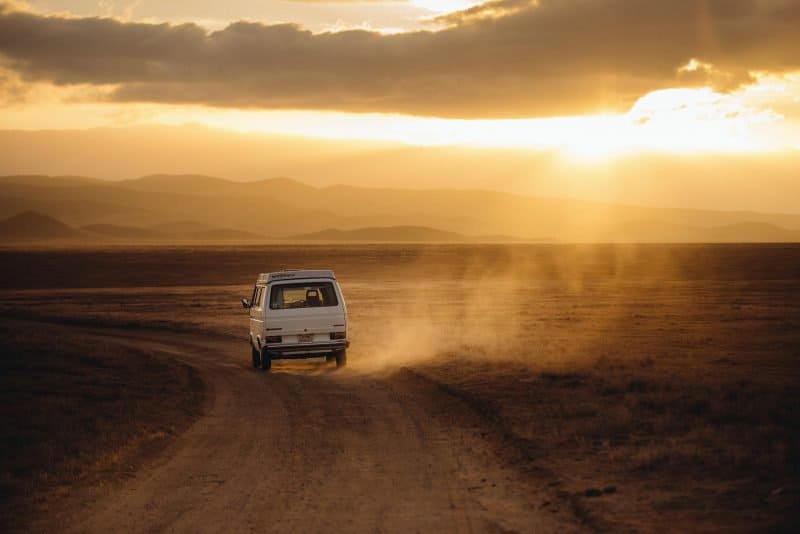 On top of your songwriting duties, you’re going to be solely responsible for booking your own gigs, arranging your own transport and advertising yourself (including maintaining all your social media profiles and producing your own merchandise).

If any of this goes awry, there’s nobody to blame but you. If you leave your freshly printed t-shirts on the train and can’t sell any, that’s on you. If you forget the lyrics to your new song, tough.

When you’ve got more hand on deck, you can run a much tighter ship. 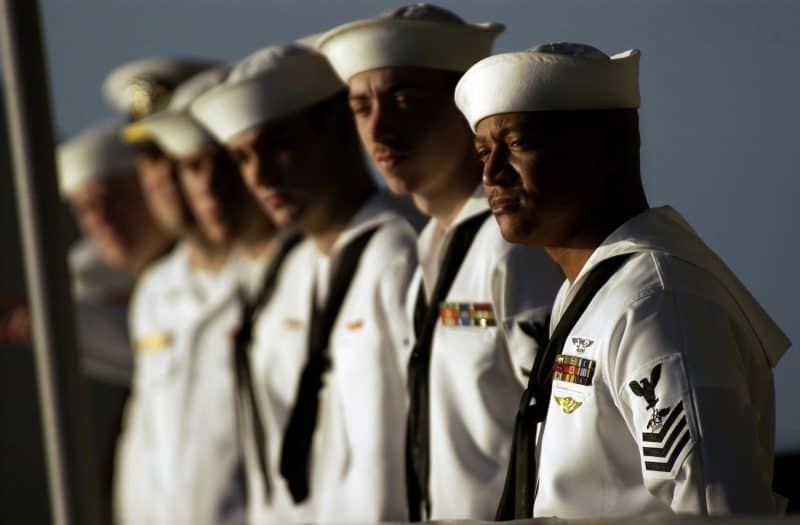 This works like a dream – until someone starts slacking. It’s more noticeable if there’s a group of you when one member stops showing up to practices, or fails to make some important calls on your band’s behalf, or doesn’t cough up their share of the dough one time too often.

This can also lead to another problem a solo artist doesn’t have – firing and replacing members, or even breaking up altogether.

A solo artist can’t ‘break up’, only take a break from performing. They won’t have to endure the excruciating guilt bands face when they have to kick someone out, or the devastating heartbreak they experience when their pride and joy disintegrates into nothing.

Going solo can be a lonely existence. 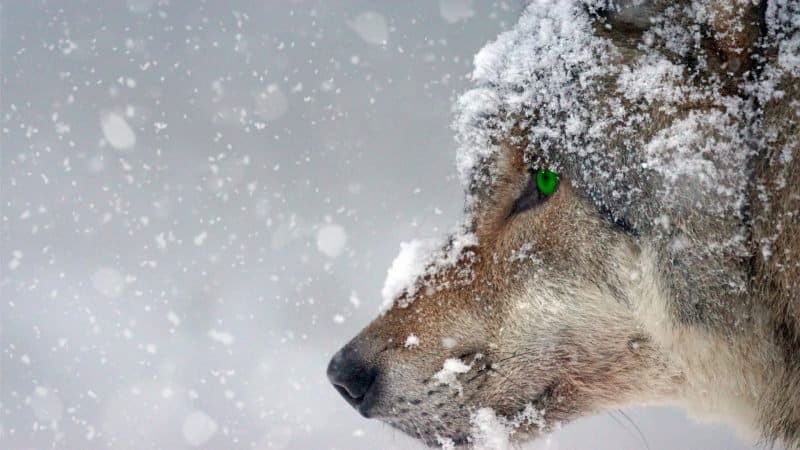 If you travel alone, perform alone, and stay in your hotel room alone, that’s an awful lot of alone for one person. You, like many others, may be perfectly suited to this lifestyle – you’re alone to collect your thoughts and develop your ideas, and you don’t have to rely on anyone else.

Some solo musicians employ backing musicians to help round out the sound more. Bob Dylan, Jake Bugg, David Bowie are all examples of musicians who have been successful on their own, but often played onstage with a full line up as well as by themselves. But often these just end up being hired hands, and aren’t permitted to enter the inner sanctum that is your creative mind.

This could be the route you want to take, but bare in mind you’ll need to pay session and touring musicians for their trouble, so you’ll need to establish yourself AS yourself first.

Bands Have a Pack Mentality

If a solo artist is a lone wolf, then bands are a full pack. Every decision is all for one, one for all. 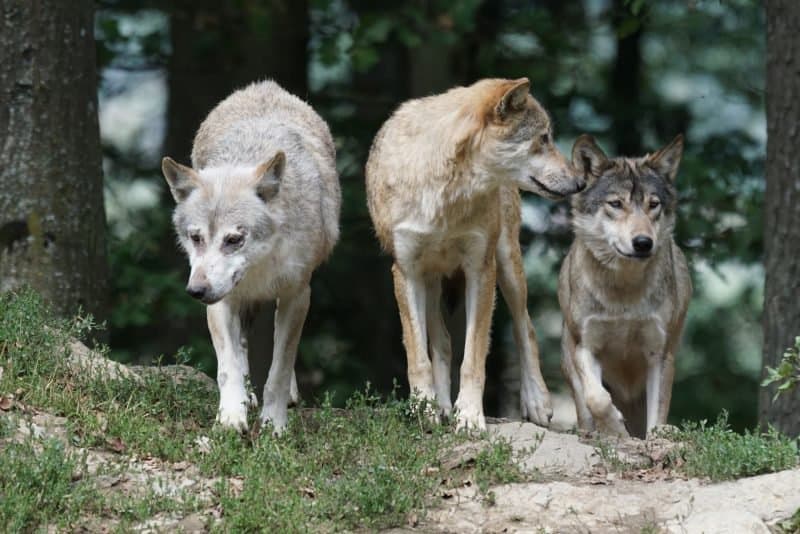 This is great for building camaraderie in times of difficulty or boredom – you’ve got each other to help you through tricky situations, or just to amuse yourselves. You’ve also got the support of bandmates who share your vision, so you feel the protection of being part of something bigger than you.

But even this has its drawbacks. It’s notoriously difficult to manage a group of people who are in near constant high spirits – anyone could wander off at any moment, and once any of those band-member-shaped wheels fall off your bandwagon, it’s going to veer off the road, or run right off it.

Now you know the perks and the risks, you’re in a far better position to decide whether to share your song with an able group of friends, or keep it for yourself.

Both are viable options; it mostly depends on what sort of person you are, and what sort of musician you want to be.