Wish you could get radio-ready mixes from your headphones?

If you add a few simple techniques to your mixing process, you can get a pro-level mix anywhere, anytime.

Today, you’ll learn the 5 secrets to getting a professional mix with headphones.

But if you just want to learn all about Mixing with Headphones specifically, keep reading.

What Are the Benefits to Mixing with Headphones?

There’s a lot of fighting when it comes to mixing with headphones. 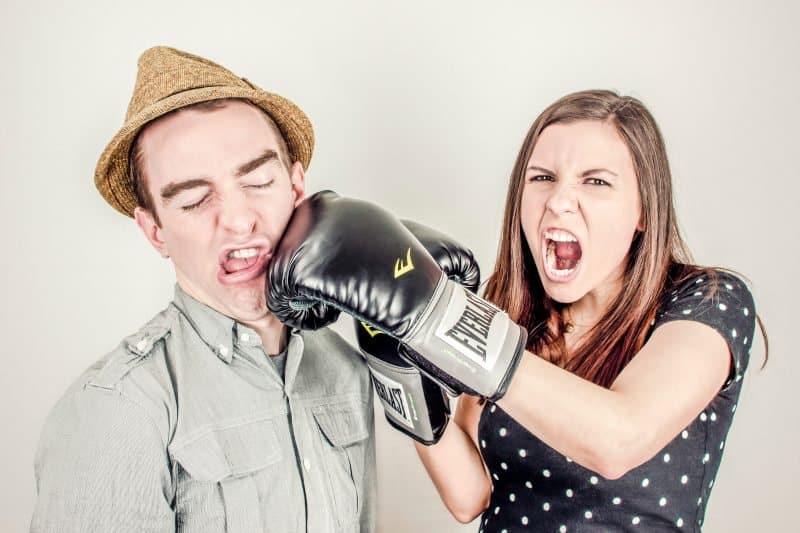 It’s a popular target to bash. Purists will put it down, saying that mixes will always turn out worse just because you’re not in an actual room with actual speakers.

But here’s the thing:

In mixing, there are no rules.

There are only guidelines and rules-of-thumb.

I’m here to tell you that mixing with headphones is not only possible, but sometimes even better than mixing with speakers.

Don’t let the critics get in the way. Here’s three benefits you’ll get from mixing your song with a pair of headphones.

Benefit #1: You Don’t Have to Worry About Room Acoustics

With headphones, you can bypass the room completely. For DIY musicians like us, that’s a big deal. 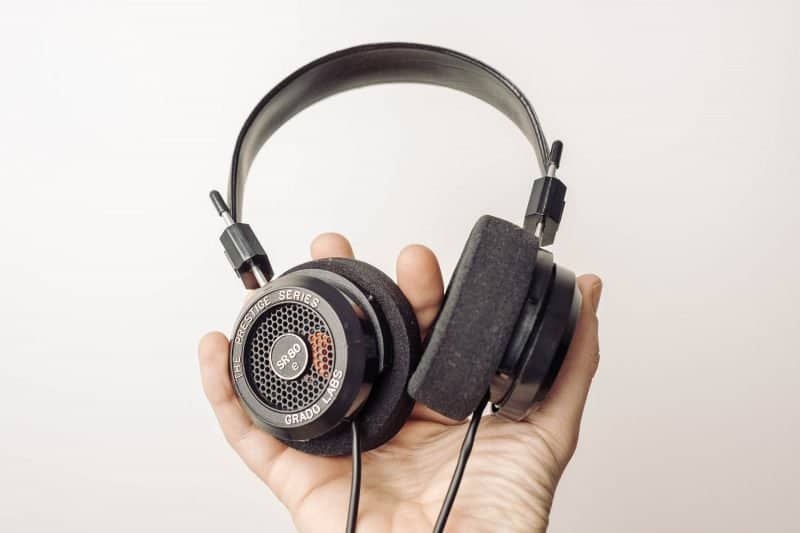 Since we build our studios out of our homes, our mixing rooms are usually hard to tame. But headphones are consistent.

Every time you pop them on, no matter where you are, you know exactly what your song will sound like.

This also means you can mix on the go. I’ve talked to many indie musicians who like to mix out in public – in the library, a coffee shop, at a park, whatever.

It gives you more freedom in how you express yourself creatively.

Honestly, if you don’t have a well-treated room to mix in, then headphones might be your best option. Better to mix with a decent pair of headphones than in a crappy room!

Wearing headphones is like holding up a magnifying glass to your song – it reveals things you never heard in your speakers. 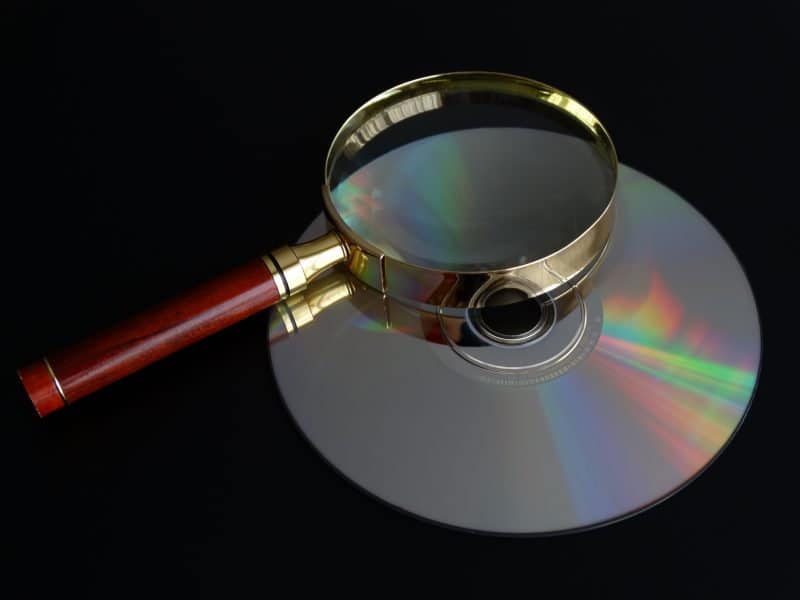 Headphones allow you to “zoom in” on different elements of your mix. You can hear a level of detail that isn’t available with your monitors.

That means you catch things you don’t catch on speakers.

One common practice is to check your mix in headphones when you’re making subtle changes on your monitors. This is called “referencing your mix,” and it’s popular in even the biggest of pro studios.

Can’t tell if a compressor is working the way you want to? Keep a pair of headphones by your side to find out.

When you’re starting to build your studio, there’s one thing you realize very quickly:

Tuning your room can get expensive!

With the acoustic treatment and high quality studio monitors, the price tag can go up quickly. 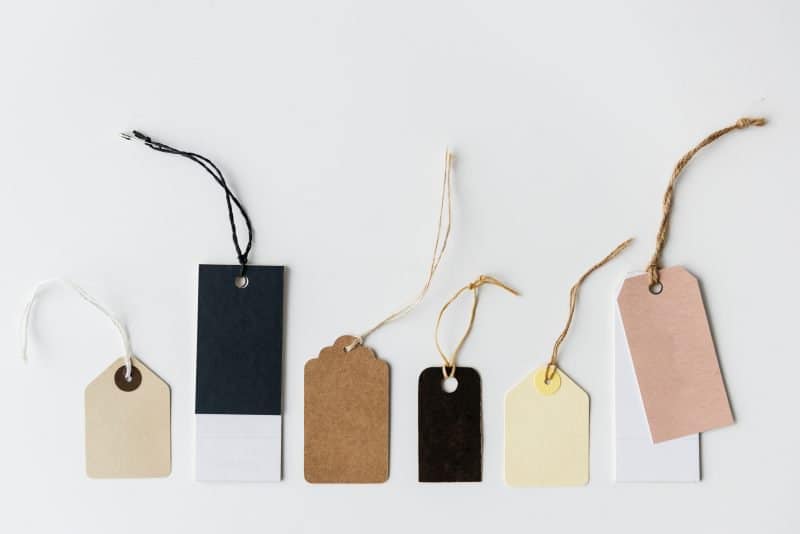 But in comparison, headphones are pretty cheap.

The pair I would recommend are the Sennheiser HD 600’s, which are a little pricier (coming in around $400). But honestly, you can get away with using much cheaper headphones, like the Sony MDR-7506’s (which come in around $130).

It’s more important to listen to hours of music through a pair of headphones than it is to spend a thousand bucks. Once you learn how your headphones sound, your mixes will be ten times better.

So What Are the Secrets to a Good Headphone Mix?

Now, a good mix on your headphones isn’t assured.

There are some tricks that make it possible.

Here’s the 5 secrets to a killer headphone mix. Follow these, and you’ll have everything you need to get just as good a mix as you would with your monitors.

Secret #1: Use Headphones That Were MADE for Mixing

There’s a difference between dedicated mixing headphones and your pair of Beats by Dre.

Dedicated mixing headphones are known as “open-back headphones.” They have a grill on the sides of each ear that allows the headphones to push and pull in the same way a set of speakers would.

This gives the headphones a much flatter, accurate response.

It’s worth spending a little extra money to get a pair of open-back headphones rather than your average run-of-the-mill headphones. But as I said above, the thing that matters most is listening to as much music as possible in whatever you get. That way you really learn how your headphones sound.

Like I said above, I’d recommend the Sennheiser HD 600’s.

Before each headphone mix, pull up a few reference tracks.

These are professionally mixed songs that sound similar to the song you’re working on.

Really listen to them. Study every element – the low end, the volume balance, the panning, the reverb, and so on.

Listen to each individual instrument. How do they sound?

That’s one of the secrets to getting used to your headphones. Seeing exactly what other pro mixes sound like in them.

This is especially helpful to people who are used to mixing on monitors or have just gotten a new pair of headphones. This is a great way to “break them in.”

Use three to five different reference tracks to really prep your ears for the mix.

Unfamiliar with the concept of reference tracks? They’re an amazing mix tool. Check them out here:

Secret #3: Check Your Mixes on A Pair of Speakers

I know this sounds counterproductive. Isn’t this entire article about being able to mix without speakers?

I’m with you. But checking your mix on speakers – any pair of speakers – will do wonders for your headphone mix. 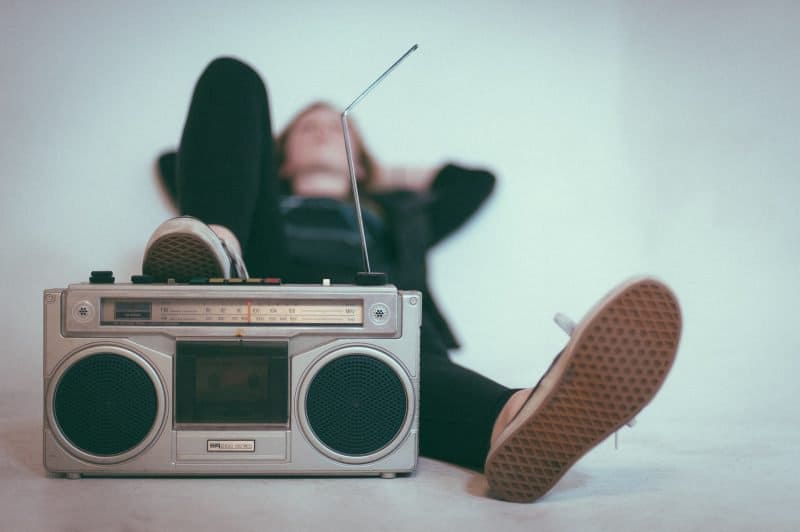 Headphones are great with every part of mixing except space. Things like panning, reverb, delay, and stereo effects.

Because you have two monitors strapped directly to your ears, it’s hard to get an accurate read on what different spatial moves will sound like in the real world.

Checking your mix on speakers can help to avoid this. Monitors excel at accurately portraying space. That’s one of the reasons we value them so highly.

But you don’t have to go back to your studio monitors to see if your mix is working. You can listen on any speakers.

You could try your car, your living room stereo, your computer speakers, or anything else.

The point is just to see what the song is sounding like in the real world.

This is usually the most useful towards the end of the mixing process, so feel free to hold off until then.

Secret #4: Talk Over Your Mix

That is to say, mix at a low volume.

You should be listening to your mix at a volume where you could hold a conversation with a friend. If you can’t hear yourself talking, it’s too loud. 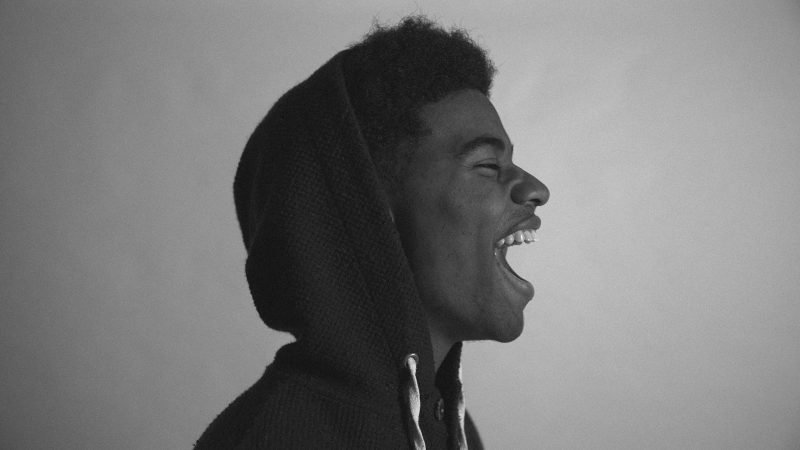 This is because ear fatigue is more of a problem with headphones. Since the speakers are so close to your ears, playing sound at loud volumes tires them out more.

Once you’ve reached the point of ear fatigue, your mixing session goes down the tubes. You’ll start making really crappy mixing decisions because your ears are no longer hearing sound accurately.

Avoid this by keeping your volume low. You can turn it up occasionally to “zoom in” on an element of the mix, like the low end, but once you’re done checking, turn it right back down.

You’ll be able to mix better for longer.

Secret #5: Use Some Specialized Tools

The 21st Century is amazing, folks.

Today it’s easier than ever to get a good mix on headphones. We now have specialized tools that deal with the limitations of headphones.

The first is a frequency compensation plugin like Sonarworks Reference 4.

Sonarworks removes unwanted coloration from your headphones by “calibrating” your computer’s output to your specific pair of headphones.

It sounds more complicated than it is. It’s basically an incredibly advanced EQ that you put on your stereo output to compensate for your headphone’s frequency response.

With Sonarworks, you can have a perfectly flat pair of headphones.

Watch how it works here:

The other piece of tech I’d recommend is a virtual mix room like Waves NX.

Virtual mix rooms compensate for the 2D nature of headphones by simulating a room for you to listen in.

They also include face-tracking technology to move the sound around when you move your head. This makes it seem like you are really mixing in your own personal studio.

Check it out here:

These two softwares can make a world of difference for your headphone mixes. They help to control your headphone’s two greatest weaknesses – coloration and space.

Here’s how to mix with headphones:

If you use all 5 of these techniques and technologies, you’ll be well on your way to creating a pro-level mix with headphones. 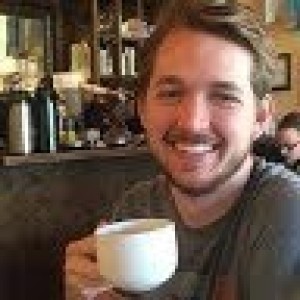