Limiter vs Compressor: What You Need to Know (Easy)

Trying to figure out the difference between a limiter and a compressor?

You’re not alone. It takes most producers a long time before they ever understand which is which.

But using the right tool at the right time can save you from a mix disaster.

Today, you’ll learn the difference between a limiter and a compressor and the proper times to use each.

But if you just want to learn all about Limiting and Compression specifically, keep reading.

Limiter Vs. Compressor: What You Need to Know

How Does a Compressor Work?

First, we need to understand the basics of how a compressor works. 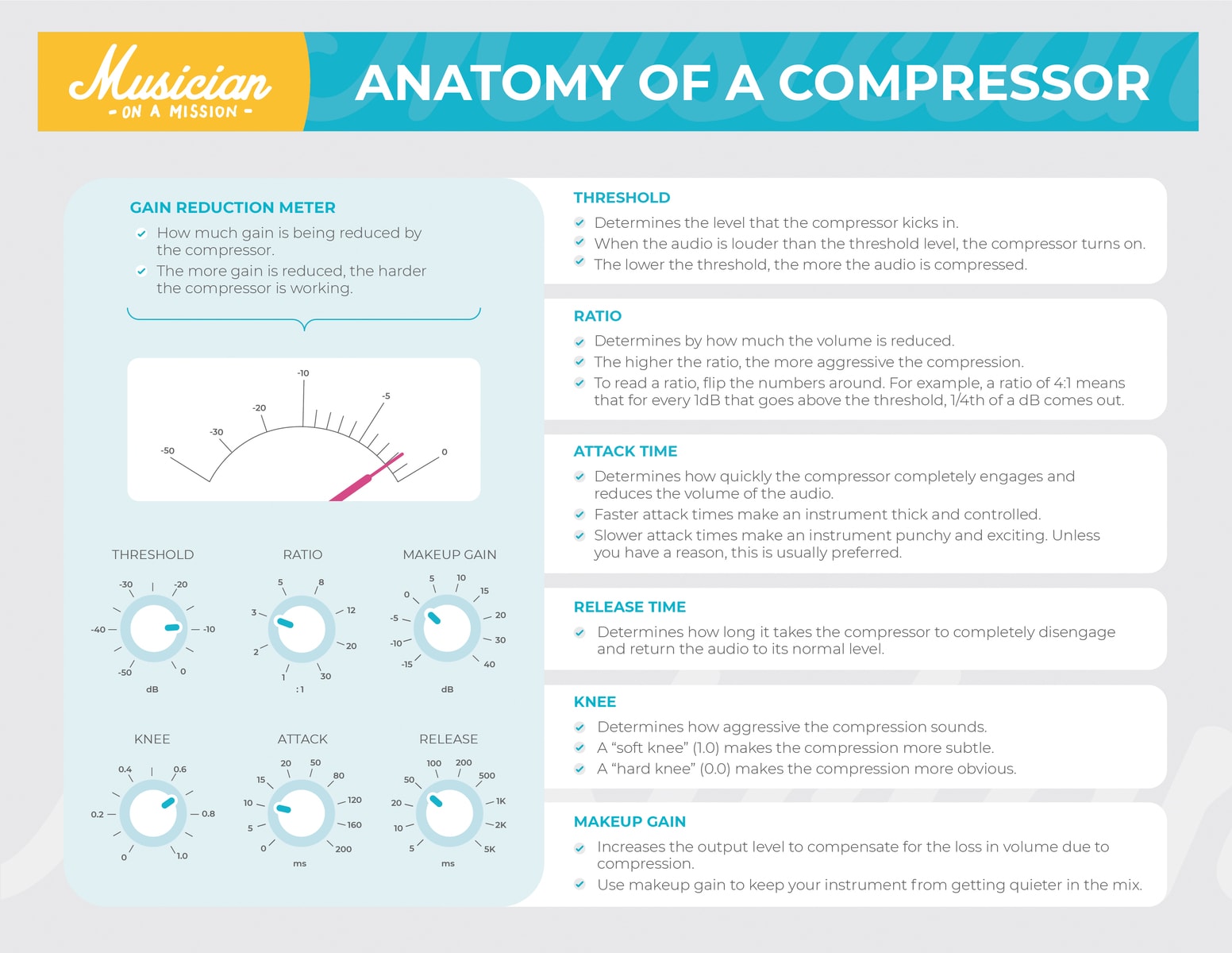 Let’s focus on the threshold and the ratio.

Before a compressor can reduce the dynamics of our instrument, we need to tell it… 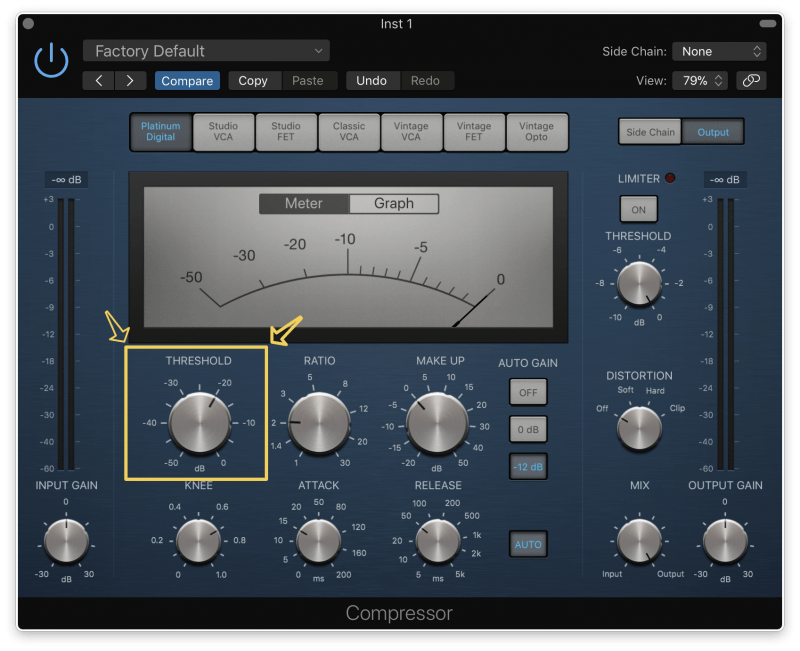 The compressor won’t reduce the volume of your signal until it reaches the threshold you set.

Say you have a vocal that’s sitting around -15 dB but is occasionally spiking up to -10. You might want to set your threshold around -14 dB. That way the compressor kicks in when the vocal is louder than you want it to be.

Ratio is where you tell the compressor how much you want it to turn down the volume of the vocal. The higher the ratio, the more the compressor will turn the signal down. 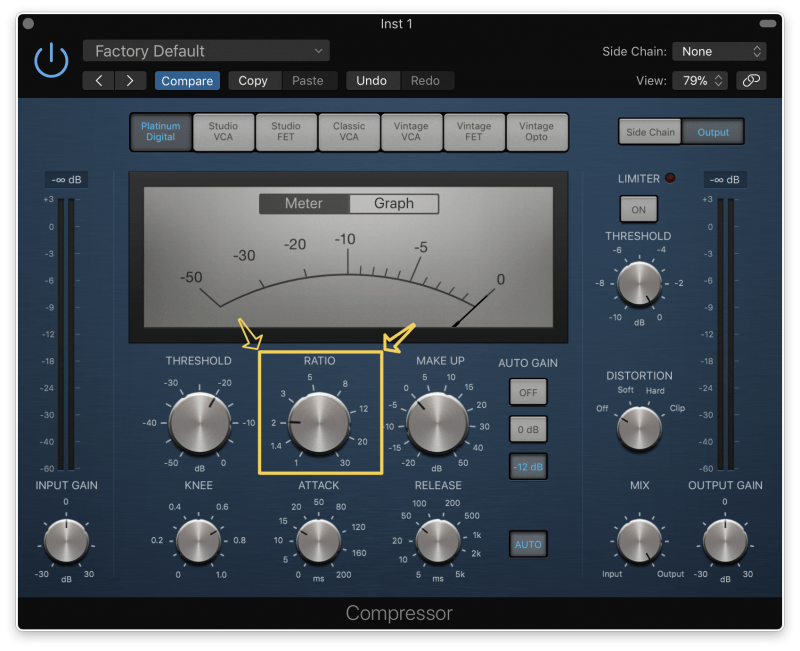 Let’s say your ratio is set at 2:1. For every 2 dB above the threshold, only 1 dB will be let through.

If we want to compress more, we could set the ratio at 4:1, meaning 1 dB is heard for every 4 dB over the threshold.

I know, I know. I don’t like math either. All you need to know is, as you lower the threshold or increase the ratio, you are compressing the sound harder.

Now that the loudest parts of the sound are under control, we can turn the vocal up.

Find your makeup gain knob and turn it up to match the raw track’s volume. This way the quietest parts are louder while the loud parts are still kept in check. 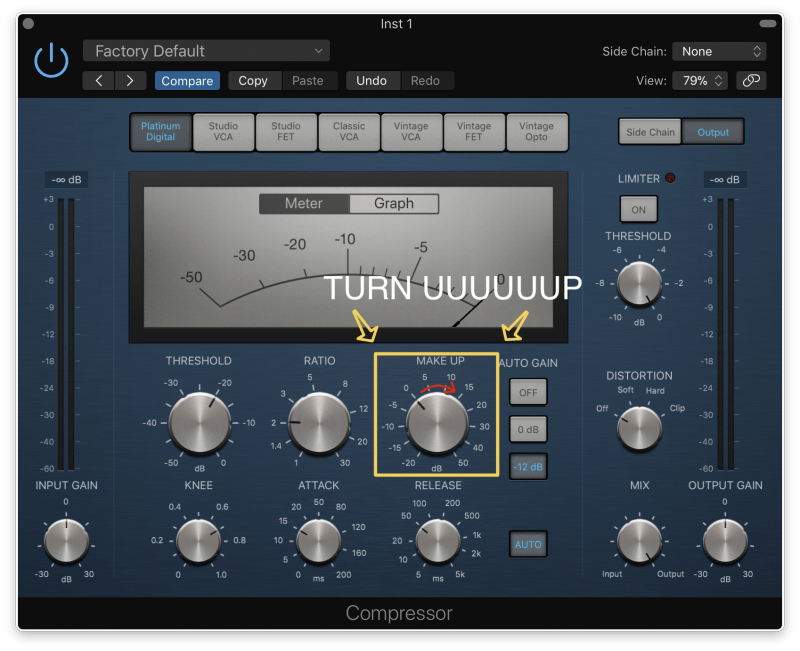 But sometimes we don’t just want to make small adjustments to the sound.

For example, say our mix is on occasional peaking over 0 dB. This might cause digital distortion (AKA clipping). To prevent that, we want to stop the signal from hitting 0 dB.

This is where a limiter comes in.

So What’s a Limiter?

Like a compressor, limiters have thresholds. But a limiter’s threshold works a little differently from a compressor’s.

They call limiters a “brick wall” for a reason. A limiter has an extremely high ratio that sits over your mix like a brick wall. It’ll automatically squash down any sound that reaches the threshold. 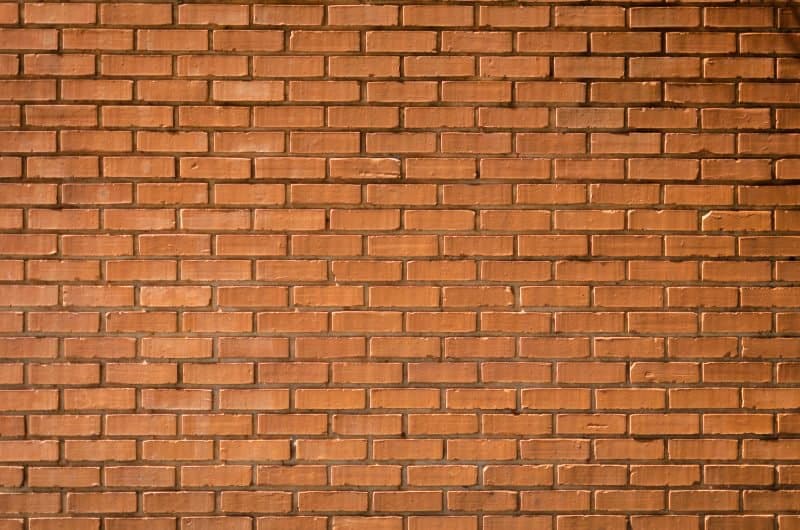 So to answer the big question:

The ratio is the main difference between a compressor and a limiter.

When to Use a Compressor

As a general rule, you use compressors on individual instruments and busses. 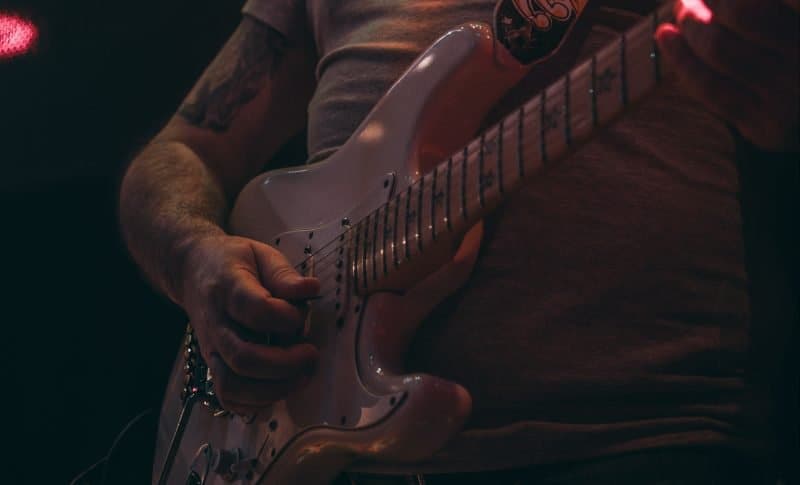 If your vocal track is too dynamic, you wouldn’t want to put a limiter on it. The strong ratio of a limiter would squash your vocal too much, making it sound unnatural.

The lower ratio of a compressor allows you to control the volume of the vocal in a way that the listener won’t even notice.

Depending on the style of music, you might use compression on every track. Or you might not compress a single thing.

Music that is intended to be very dynamic will use very little compression. If you’re mixing a jazz song or a classical piece, you will probably use little to no compression in your mix.

Music that’s hard and abrasive uses a lot of compression.

Imagine you’re mixing a rock tune or the new single for your Death-Grips–inspired Industrial Noise Rap project. You’re going to be compressing pretty much everything.

Pop music falls between the previous two. It’s usually meant to be dynamically consistent but not aggressive and harsh.

Regardless of what you use, here’s the proper way to set your compressor up: 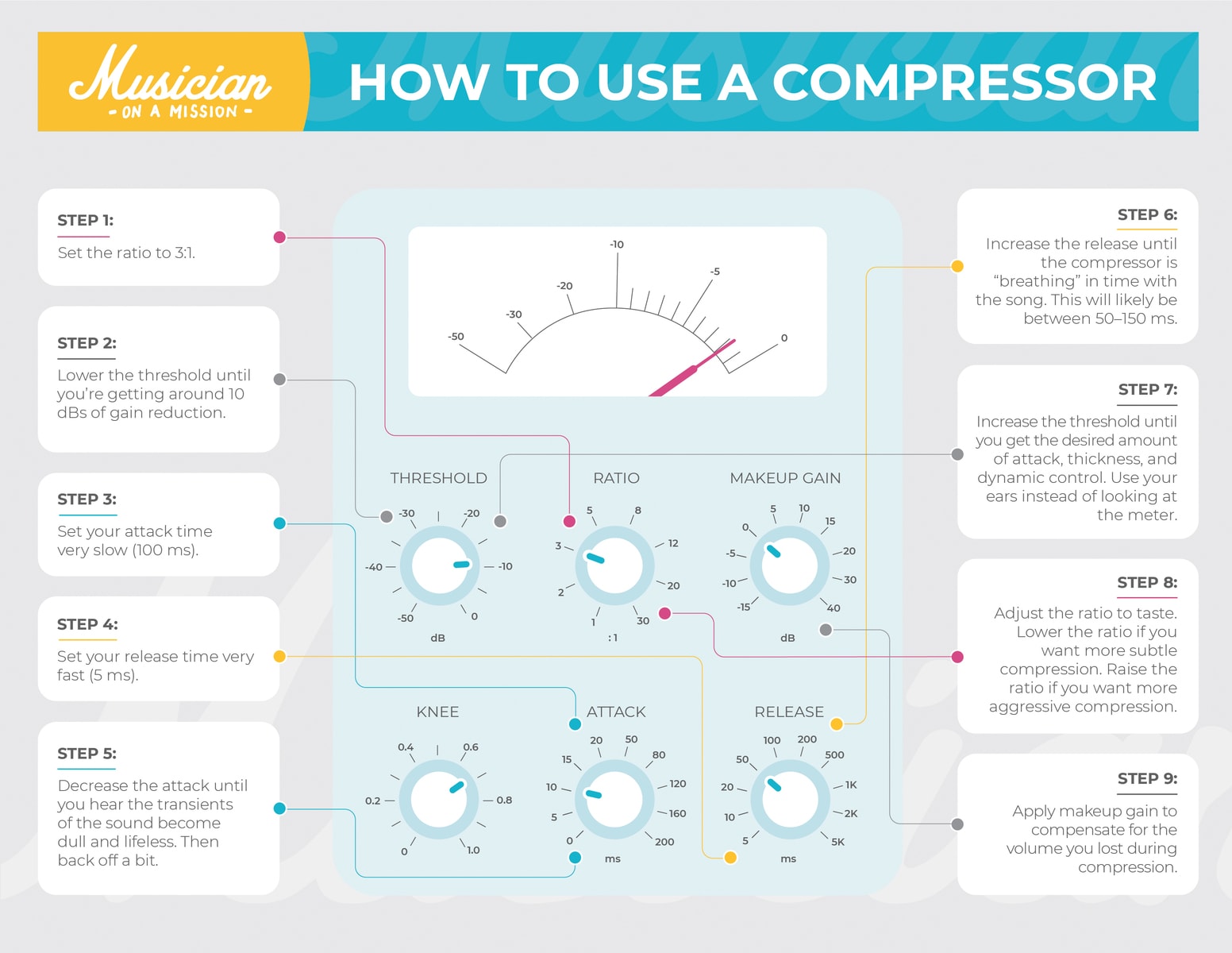 When to Use a Limiter

By and large, your mix bus is the only place you will consistently need to use a limiter. The main goal here is to turn up the overall volume of your mix without distorting your song. 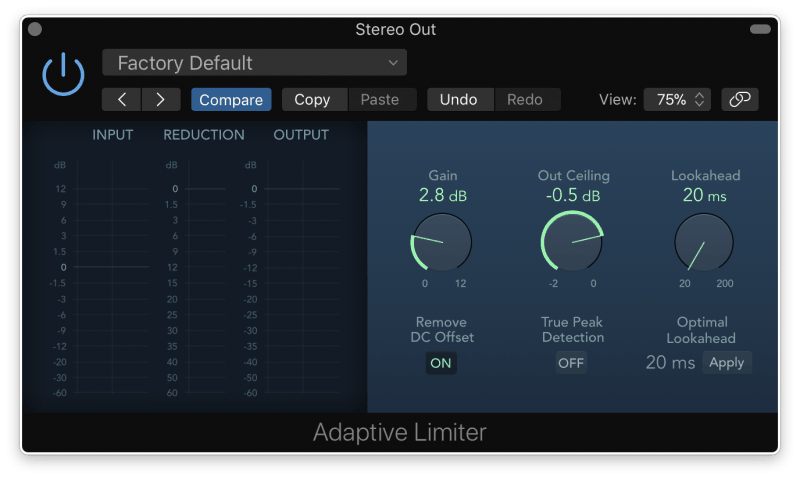 If you’re sending your mixes off to be mastered, you won’t need to put a limiter on your mix. That happens during the mastering stage. But if you’re mastering the song yourself, place a limiter at the end of your mixbus chain.

Here’s how you set up your limiter for mastering: 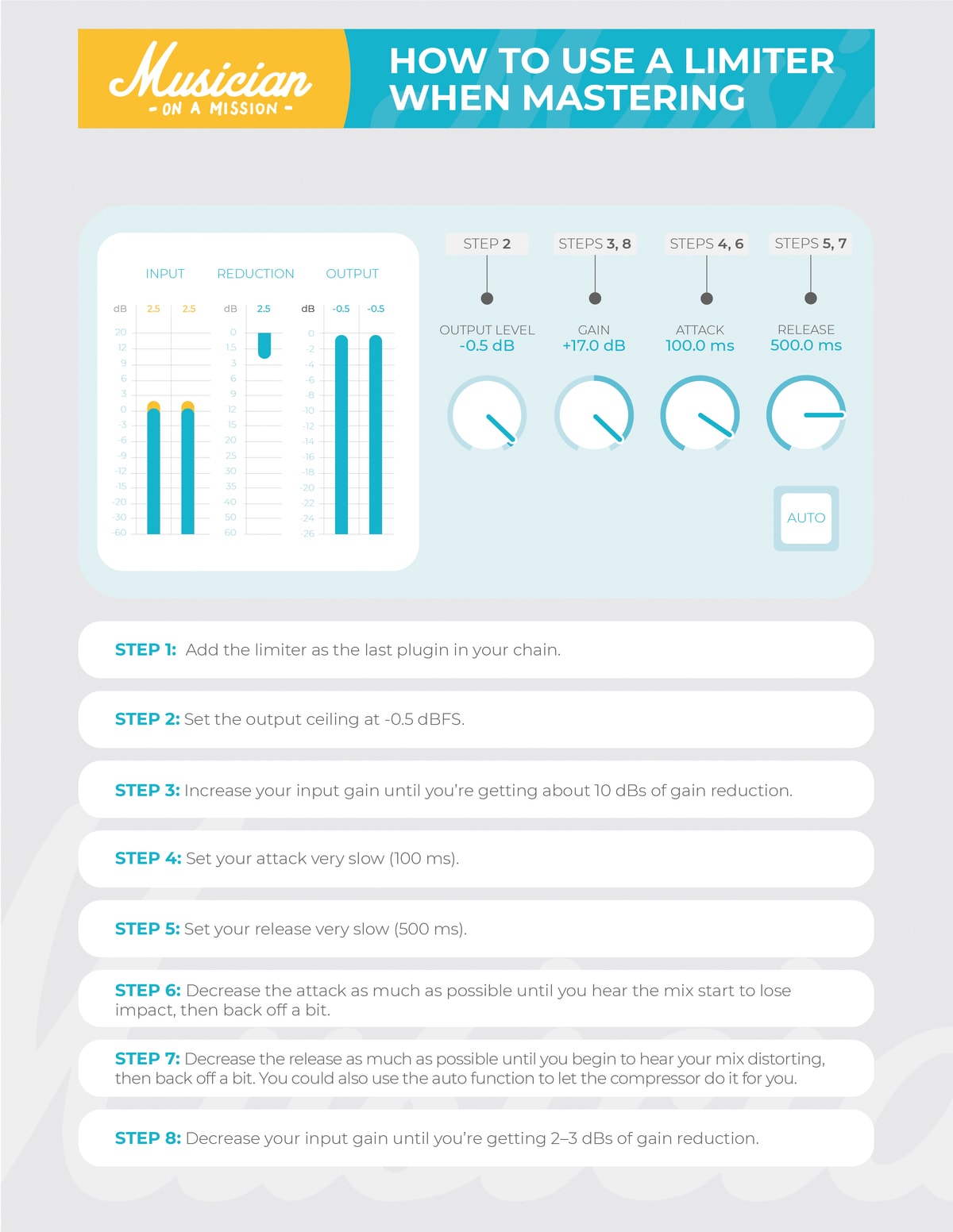 If you’re using the stock limiter from your DAW, you’re typically aiming for 1-3 dB’s of gain reduction in the loudest part of your song. If you’re using a third party limiter you can push your mix’s volume a little further without causing distortion. Somewhere between 1-5 dB’s is enough.

Since I’m using Logic’s stock adaptive limiter, I’ve set my gain so that I’m getting just a little over 2 dB of gain reduction.

Generally speaking, if your limiter is reducing the gain any more than that you may be at risk of making your song sound like its pumping.

The limiter is working hard to keep your track from clipping. It should just be taming occasional peaks, not crushing the song.

Be a good employer and make your limiter’s job easy.

Other Uses for a Limiter

Like I said, you typically will only use a limiter on your final output. But as with any rule, there are exceptions.

For example, it’s not unheard of to limit a bass. The bass is the foundation of your chord. 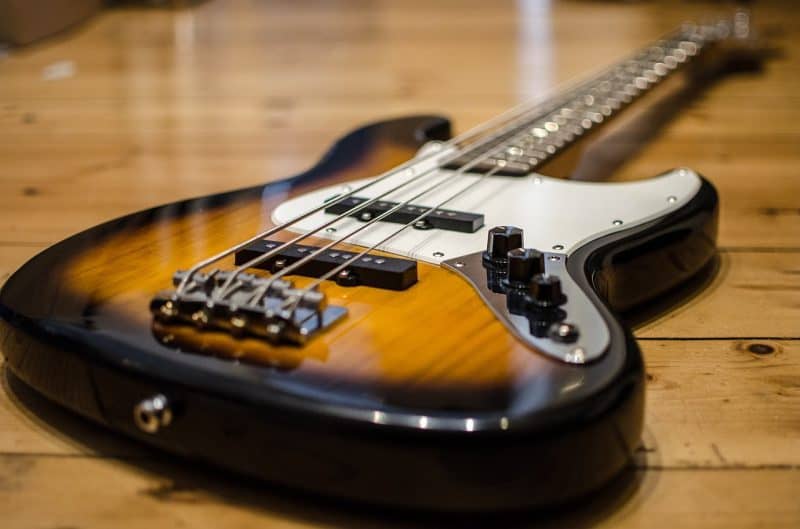 The feel of any given chord is largely established by the bass note. So you want the bass to be dynamically consistent.

But a bass’s volume tends to jump around. My personal theory is that inside every bass is a soul full of funk. The funky bass wants to sing, but sometimes it gets a bit too loud and we need to reign it back.

So a limiter on the bass can be an occasional fix. Though I’ve accomplished it with less pumping by putting multiple compressors on the bass.

Sometimes a wild drum might also benefit from a limiter. 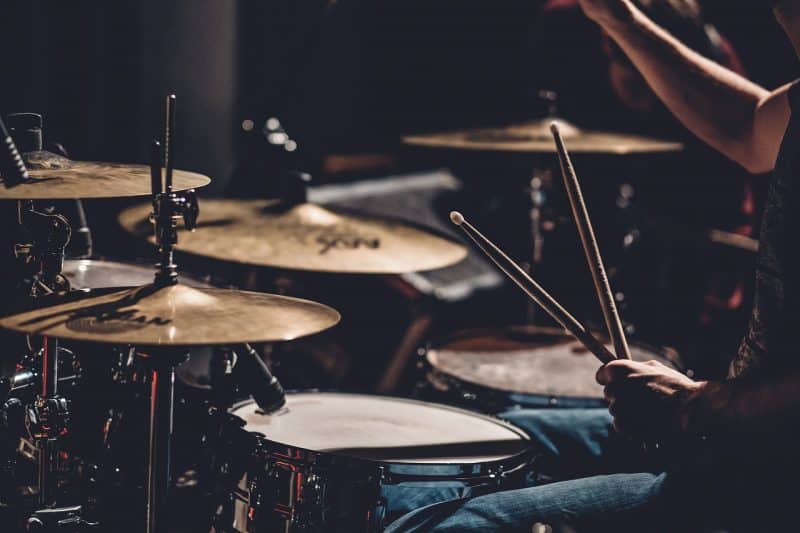 If your snare doesn’t live on the same continent as the words “dynamic consistency,” you might think about limiting it.

Many engineers even use limiters on vocals. 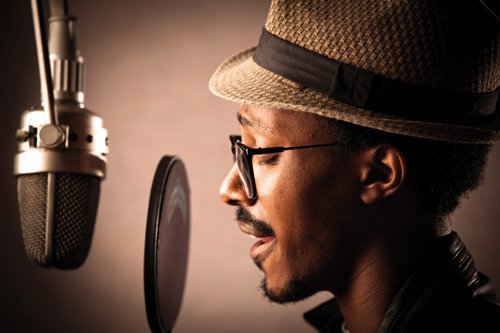 Like I noted earlier, you won’t want to do this if your vocal is particularly dynamic. But for a rock or pop song where your vocalist’s volume is going to be staying in the same general area, a limiter can come in handy.

To be clear, when limiting a vocal you’re only going to be shaving off 1-2dB. Nothing drastic! But vocal limiting can be very helpful if you really want to keep your vocal dynamics in one set spot.

Not all vocals need this, however. A top-40 radio banger type of song may benefit from vocal limiting, but most genres don’t call for it.

All in all, it doesn’t matter which tool you’re using for the job. But you must know why you’re using it and what it’s doing to your mix.

Whats difference between a compressor and a limiter?

Limiters turn down the volume of a sound more strongly. This is because they use a higher ratio than compressors.

When deciding whether to reach for a limiter or a compressor the main thing to consider is what type of ratio you need.

If you need a small amount of gain reduction to hone a sound, you’ll want to choose compression. If you need to keep something fully controlled, go with a limiter.